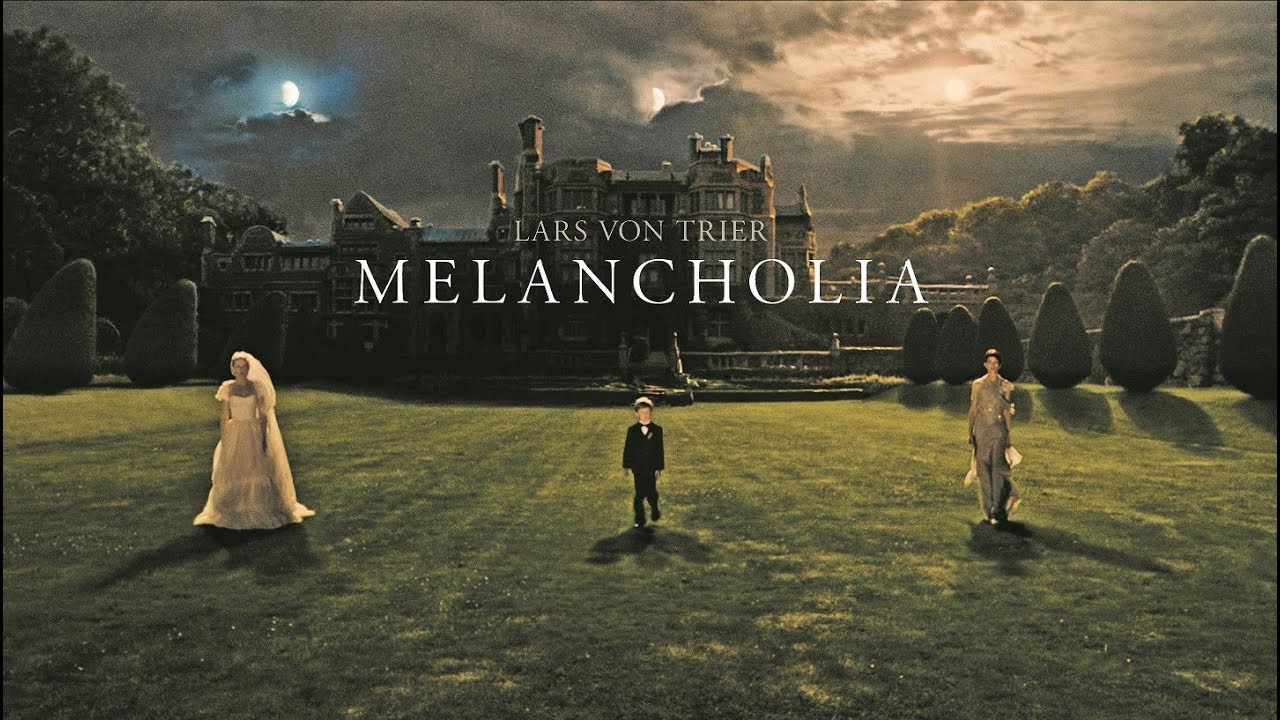 “The issue of the realisation of function is crucial for clarifying the relation between conceptual and real abstraction. Communisation short-circuits conceptual abstraction and social abstraction in an insurrectionary praxis whose fixation on totality prevents it from formulating criteria for distinguishing between progressive and regressive social forms. Perhaps the real import of the accelerationism defended by Srnicek and Williams is as an intervention into the politics of abstraction.46 They argue that the representation of abstraction is not only unavoidable but necessary in order to mount an epistemic and political challenge to capitalism. But the fact that such representation is necessary does not guarantee that it is possible to align epistemic and political acceleration, or more basically, that it will be possible to align theoretical explanation with emancipatory activity. Doing so requires the social realisation of cognition, which is what communisation’s focus on totality acknowledges even if it arguably prevents it from achieving it. Without a theory of the totality that articulates explanatory rationality with emancipatory causality, it becomes difficult to understand the conditions under which epistemic practices might be realised. This is arguably accelerationism’s chief lacuna. What is required is an account of the link between the conceptual and the social at the level of practice, which is to say, an account of the way in which cognitive function supervenes on social practices. This is what neither accelerationism nor communisation currently provide.”