The Poverty Industry: The Exploitation of America’s Most Vulnerable Citizens 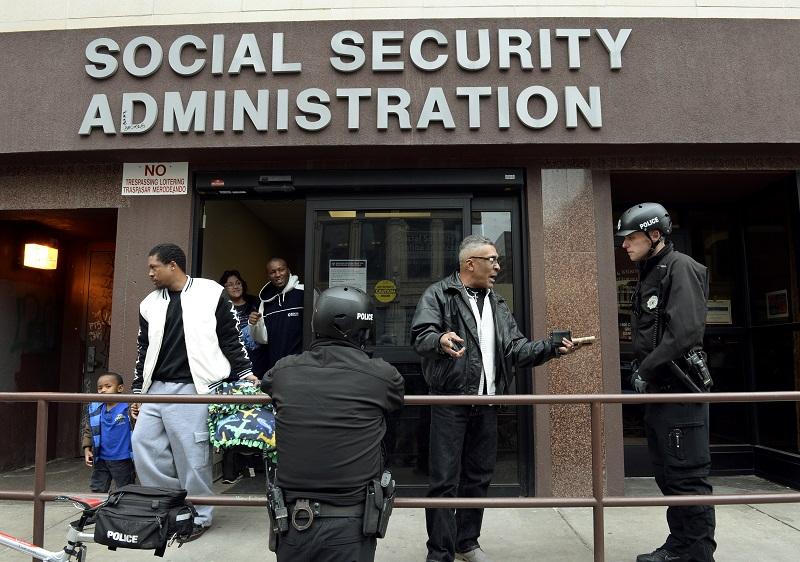 “Since the Reagan administration, demands for smaller, more efficient government have driven privatization and outsourcing of programs once handled by federal, state, and local governments. In The Poverty Industry: The Exploitation of America’s Most Vulnerable Citizens Daniel Hatcher, Professor of Law at the University of Baltimore, looks at how waste and abuse in these public-private partnerships have hurt those who are most vulnerable — children, the elderly, and the poor. He also reveals how some state governments and private corporations are stealing billions in federal aid from impoverished families.”
audio @ http://www.wnyc.org/story/how-some-state-governments-profit-social-safety-net also http://www.kcrw.com/news-culture/shows/to-the-point/evicted-and-the-growing-rental-crisis