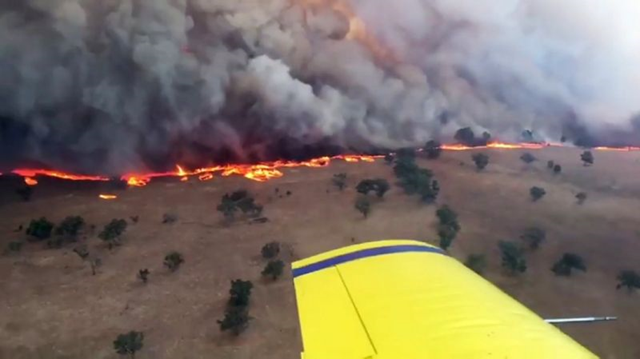 “We would finally like to ask here, most likely in deviation from Stiegler’s own intentions, whether it would be possible to conceive of such an internation as an enabling strategy for what Antonio Negri and Judith Revel have called “the invention of the common” (Negri and Revel 2008), i.e. as an intermediate step toward the establishment of a “global commons” of knowledge and capabilities and ultimately a common global authority not only beyond the private but also beyond the public. This return to Negri does not mean that we are proposing to undermine the role of the state, which we have invoked earlier. On the contrary, if the global economy in the past decades has been running on the principle of privatization and marketization, as Slavoj Žižek has rightly argued (Žižek 2009), and if the recent triumph of Donald Trump as well as the Brexit signal a return to a conservative revolution founded on the strengthening of sovereignty and border control, “communization” will be a counter process against the struggling self-preservation of capitalism. In that case, the economy of the commons inscribed in the project of internation could become a vehicle for the creation of a truly global co-immunity structure, and a truly global engine of neguanthropy. But for this to be possible, there should first be a re-orientation of strategies in teaching, research and funding within universities.”
http://www.boundary2.org/2017/01/pieter-lemmens-and-yuk-hui-apocalypse-now-peter-sloterdijk-and-bernard-stiegler-on-the-anthropocene/