We are at the center of the unsolvable. 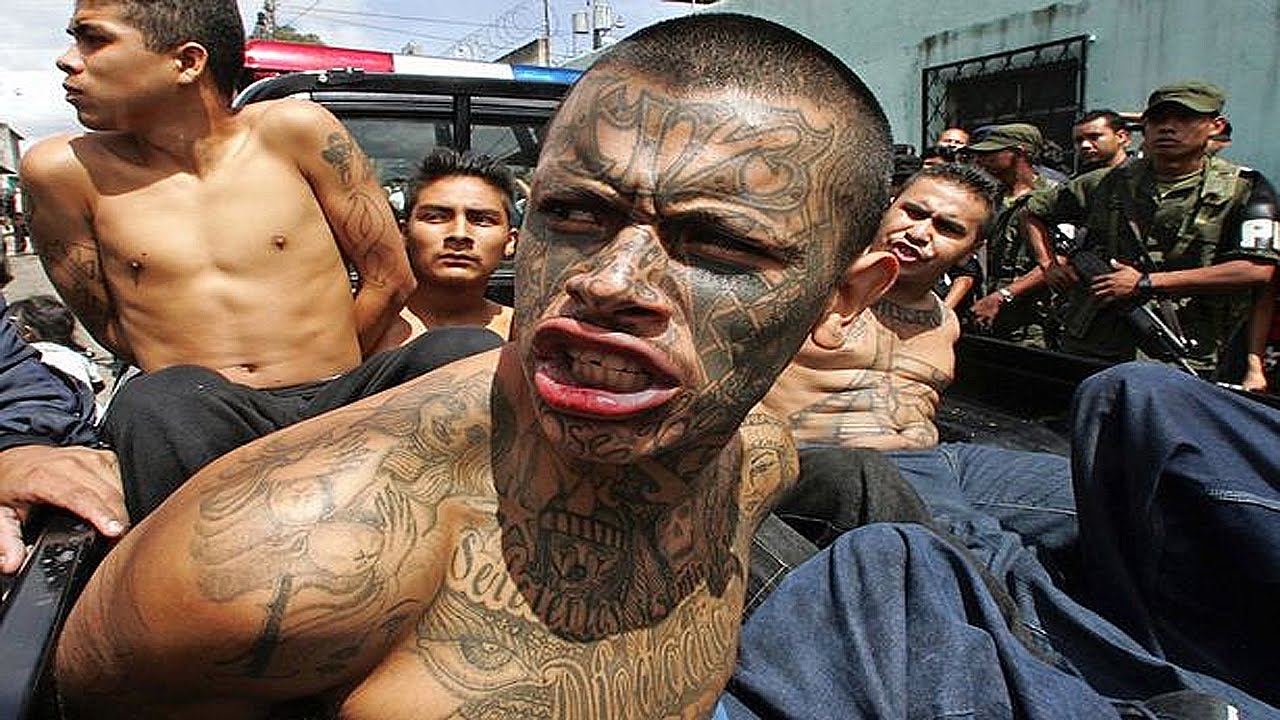 via http://incivility.org/?p=280
“O Globo: Are you part of PRIMER COMANDO DE LA CAPITAL (PCC)?
Marcola: Even more than that, I am a sign of these times. I was poor and invisible. You never glanced at me during decades, while it seemed easy to solve the problem of misery. The diagnosis was obvious: rural migration, rent disparity, few slums, discreet peripheries; but he solution never appeared… What did you do? Nothing. Did the federal government ever made a budget reserve for us? We were just news when a slum in the mountain caved in, or romantic music along the “beauty of the dawn at the mountains” line…
Now we are rich with the drugs multinationals. And you are agonizing with fear. We are the late beginning of your social conscience.

O Globo: But the solution would be….
Marcola: Solution? There’s no solution, brother. The mere idea of a “solution” is already a mistake.
Have you seen the size of the 560 villas miseria (slums) in Río? Have you overseen São Paulo’s periphery on an helicopter? Solution: How? It could only be through millions of dollars spent in an organized manner, with a high level government, an immense political will, economic growth, a revolution on education, general urbanization, and it would have to happen under the leadership of an ‘clear-minded tyranny’ that could jump over our secular bureaucratic paralysis, that could pass over the Legislative accomplice, and the penalty-avoiding Judicials. There would have to be a radical reform of the penitentiary system of the country, there would have to be intelligence communication between provincial, state and federal police forces (we even have ‘conference calls’ between jail inmates…)
And that would cost billions of dollars and would entail a deep psychosocial change in the political structure of the country. What I mean is: it’s impossible. There is no solution.

O Globo: Aren’t you afraid of dying?
Marcola: You are the ones afraid of dying, not me. Better said: here in jail, you can’t come over and kill me, but I can easily have you killed outside. We are human bombs. In the slums, there are a hundred thousand human bombs. We are right in the middle of the unsolvable. You are between evil and good, and in the middle, there’s the frontier of death, the only frontier. We are already a new species, different bugs, different from you. For you, death is this Christian drama lying in a bed, with a heart attack. Death for us is daily bread, thrown over a mass grave.
Weren’t you intellectuals talking about class struggle? About being a martyr? A hero? And then, we arrived! Ha, ha… I read a lot; I’ve read 3,000 books, and I read Dante, but my soldiers are strange anomalies of the twisted development of this country.
No more proletariat, or unhappy people, or oppressed. There is a third thing growing out there, raised in the mud, educated through sheer illiteracy, getting their own diplomas on the street, like a monstrous Alien hidden under the crevasses of the city. A new language has already sprung. That’s it. A different language.
You’re standing right before post-poverty.
Post-poverty generates a new murderous culture, helped by technology, satellites, cellular phones, internet, modern weaponry. It’s all that shit with chips, megabytes.

O Globo: What changed in the outskirts?
Marcola: Mangoes. Now we have them. Do you think someone like Beria Mar, who has 40 million dollars, isn´t in charge? With 40 millions jail becomes a hotel, a desk… Which police force is going to burn down that gold mine? You get me, right? We are a wealthy corporation. If a functionary hesitates he is “placed on the microwave”.
You are the broken state, dominated by the incompetent.
We have nimble ways of dealing. You are low, bureaucratic. We fight on our own terrain. You do so in a strange land. We are not afraid of death. You are dying of fear. We are well armed. You only have .38´s. We are attacking. You are on defense. You have the mania of humanism. We are cruel, merciless. You transformed us on crime superstars. We regard you as clowns. We are helped by the population of the villas miseria, either out of fear or love. You are hated. Your are regional, provincial. Our weapons and products come from outside, we are “global”. We never forget you, you are our “clients”. You quickly forget us, as soon as the scares we provoke pass away.

O Globo: But, what should we do?
Marcola: I´ll give you a hint. Get the “dust barons” (coke lords)! There´s congressmen, senators, businessmen, there´s ex-presidents in the midst of the coke and the weapons. But, who is going to do that? The army? With what money?
They don´t even have enough money for recruits. I am reading “On war” by Clausewitz. There’s no perspective for success. We are devouring ants, hidden in the corners. We even have anti-tank missiles. If you do something wrong, some Stingers will drop by. To end us… only an atomic bomb in the villas. Have you thought about Radioactive Ipanema?

O Globo: But, couldn’t there be a solution?
Marcola: You will only get somewhere if you stop defending “normalcy.” There won´t be any more normalcy. You need to auto criticize your own incompetence. But, to be quite frank, your morality. We are at the center of the unsolvable. The difference is we live here, and you have no way out. Just shit. And we already work in it. Understand me, brother, there´s no solution. And you know why? Because you can´t even understand how widespread the problem is.
As the divine Dante wrote: “Abandon all hope. We are all in hell”

2 Responses to We are at the center of the unsolvable.