Not Us, Me By Jodi Dean 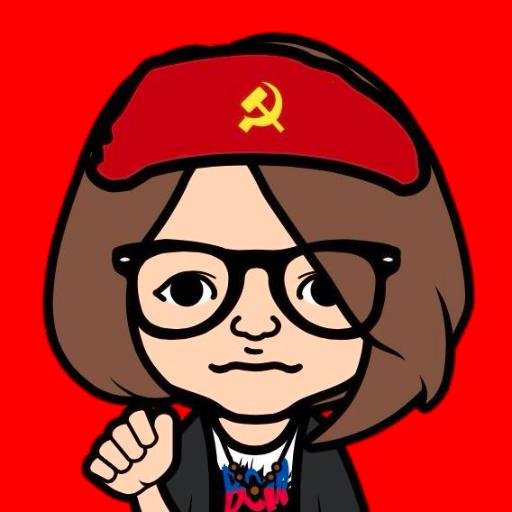 “The investment in identity is intense. It shores up a fragile individuality. It provides a location for political righteousness. It prevents the formation of the solidarities opposition to capitalism requires.
In the weeks and months to come, we can expect that liberals will continue to amplify identity, consolidating into the single figure of Trump the histories and structures of racism, sexism, and homophobia. This Trump-washing will make regular Republicans look reasonable and Democrats look like champions of equality and diversity. The hatred the Trump candidacy legitimized will take on a liberal form of hatred for working class white people, in the name of a multiculturalism that erases the fact of a multiracial working class. Communicative capitalism will provide the field of response — the circulation of outrage and righteousness, individualized statements of fear and alliance.
The left must respond by building solidarity. Taking the side of the oppressed means that we have to make sure the struggles of the oppressed appear as a side, a side in the class war that cuts through them all. We do this by pushing forward the communist actuality of Bernie Sander’s slogan, “Not me, us.” Or as Jed Brandt said in the election’s immediate aftermath, it’s time to be not allies, but comrades.”